In the Midst of Architecture & Design 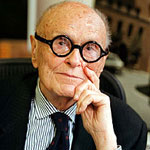 Philip Johnson played a decisive role in designing American architecture in the 20th Century. Through his designs, writings and teaching, he helped to define the theoretical discourse and the built form taken by architecture of our country for more than half a century. Mr. Johnson pioneered and championed the two architectural movements that have most affected the urban landscape during the last sixty years:  the “International Style” and “Postmodernism”, and with it, the reintroduction of the use of historic styles in contemporary design.

During the Great Depression, Johnson resigned his post at MoMA to try his hand at journalism and agrarian populist politics. His enthusiasm centered on the critique of the liberal welfare state, whose “failure” seemed to be much in evidence during the 1930s. As a correspondent, Johnson observed the Nuremberg Rallies in Germany and covered the invasion of Poland in 1939. The invasion proved the breaking point in Johnson’s interest in journalism or politics – he returned to enlist in the US Army.

After a couple of self-admittedly undistinguished years in uniform, Johnson returned to the Harvard Graduate School of Design to finally pursue his ultimate career of architect. As founder and director of the Department of Architecture of the Museum of Modern Art, Mr. Johnson’s efforts defined an architecture style practiced by such European masters as Mies van der Rohe and Le Corbusier, introducing a generation of American architects to this revolutionary approach to design.

In 1930, he founded the Department of Architecture and Design at the Museum of Modern Art in New York City and later (1978), as a trustee, he was awarded an American Institute of Architects Gold Medal and the first Pritzker Architecture Prize, in 1979.

From 1967 to 1991, Johnson collaborated with John Burgee. This was by far Johnson’s most productive period — certainly by the measure of scale — he became known at this time as builder of iconic office towers, including Minneapolis’ IDS Tower. That building’s distinctive stepbacks (called “zogs” by the architect) created an appearance that has since become one of Minneapolis’s trademarks and the crown jewel of its skyline.

In 1980, the Crystal Cathedral was completed for Rev. Robert H. Schuller’s famed megachurch, which became a Southern California landmark. Philip Johnson is mentioned in the song “Thru These Architect’s Eyes” on the album Outside (1995) by David Bowie. Mr. Johnson passed away in 2005 while staying at his own creation, The Glass House. 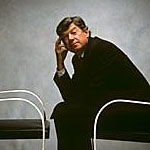 John Burgee graduated from the School of Architecture at the University of Notre Dame in 1956, and served on the university’s Board of Trustees from 1988 until 2006, when he was named trustee emeritus, and on the School of Architecture’s Advisory Council from 1982. John Burgee and Philip Johnson established Johnson/Burgee in Manhattan in 1968, with Burgee as the firm’s CEO. They collaborated together on many designs, including the IDS Center. He was the co-chairman of the Architectural Committee of the Statue of Liberty/Ellis Island Centennial Commission. Burgee was president and chairman for the Institute for Architecture and Urban Studies. 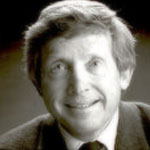 He went to work for Larson & McLaren Architects as an apprentice and worked on projects that included the Daytons Department Store, Dayton Radisson Ramp, Marquette Bank, First Federal Savings & Loan and numerous smaller banks and office interiors. He was registered as an Architect in 1955 and NCARB member and formed Edward F. Baker Associates Architect . He was then commissioned as architect for the Northstar Center in Downtown Minneapolis.

He went on to be registered as an architect in 48 states. Baker and his firm received national and international acclaim for some notable local projects. He was responsible for joint planning and design of the IDS Center, as a joint venture partner of Philip Johnson, and was presented the AIA Gold Medal for the building.

Some of his Achievements include:  Northstar Center (1955), published article by the Minneapolis Star showing the first idea for a second floor city (1958), Downtown Plans for Future (1965), sketches for the development of Nicollet Avenue Mall in 1958 covering the street, and ultimately incorporating the first skyway system into the Northstar Building and planning approximately 16 skyways into projects that turned into a true pedestrian system. He was president and founding member of the Hennepin Center for the Arts, member of the Nicollet Mall Advisory Committee, Skyway Advisory Committee, Dunwoody Board of Directors, Sister Kenny Board of Directors, Officer of the Minneapolis Chapter AIA, member of the Downtown Council since 1959, serving on the Board, member of Citizen League, Member of Zoning Appeals for St. Louis Park, board member of Plymouth Music Series, Calhoun Beach Club, Children’s Heart Fund, and co-chaired with his wife the Annual Fund-Raising Heart Ball.

Prior to his death in 2006, he was awarded “The Father of the Waters” Award at the Downtown Council of Minneapolis and the Greater Minneapolis Building Owners and Managers Association awarded him “The Trend Setters” Award for the design of the first skyway.

In the Midst of Making Headlines 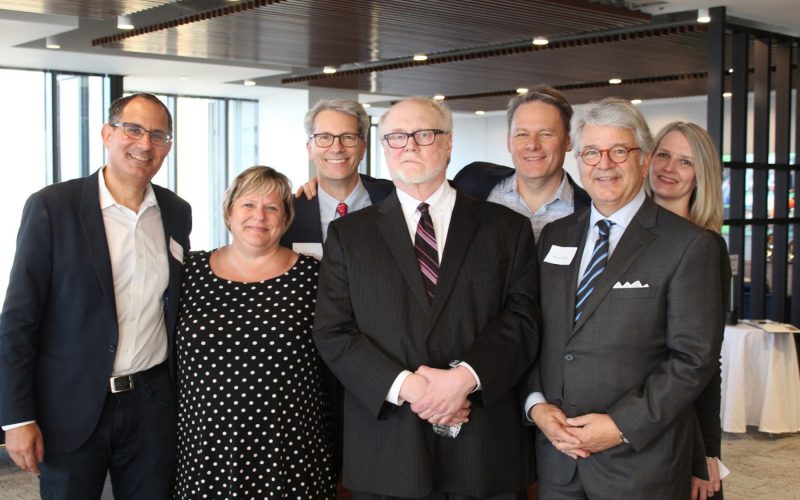 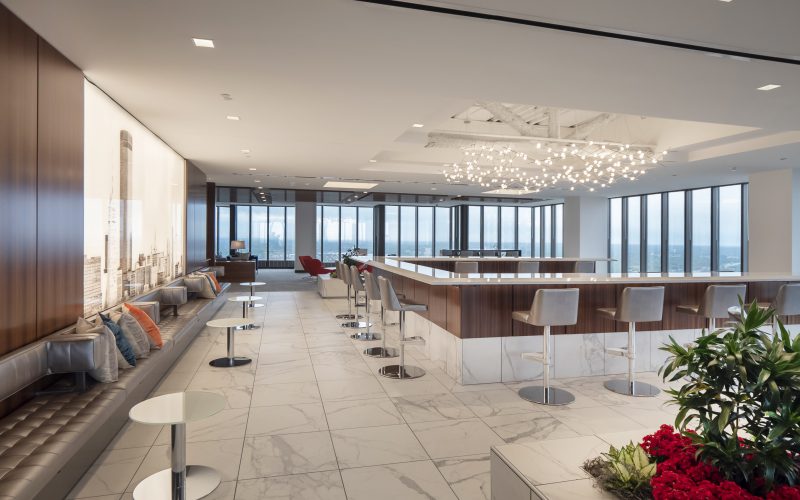 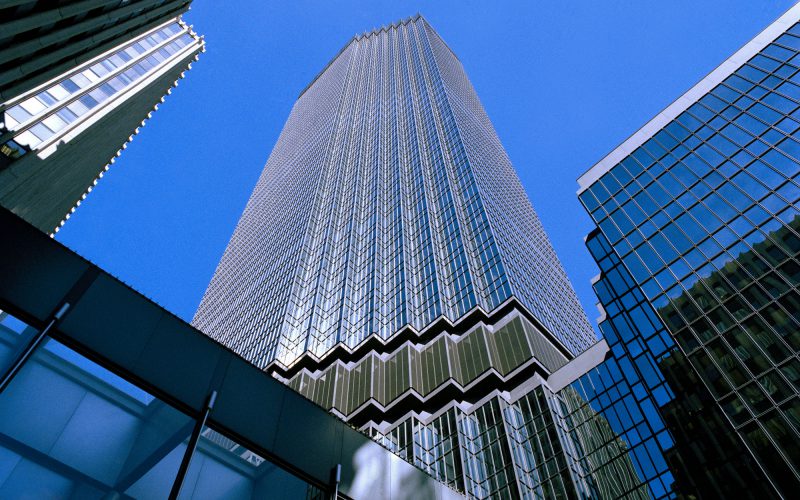 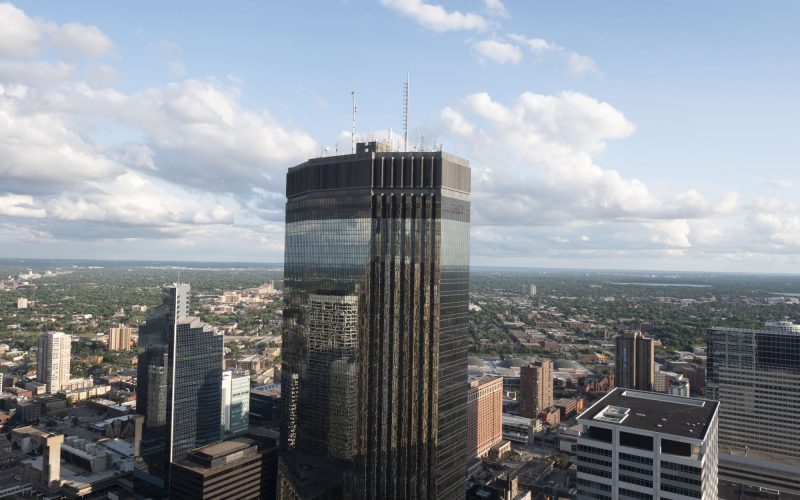