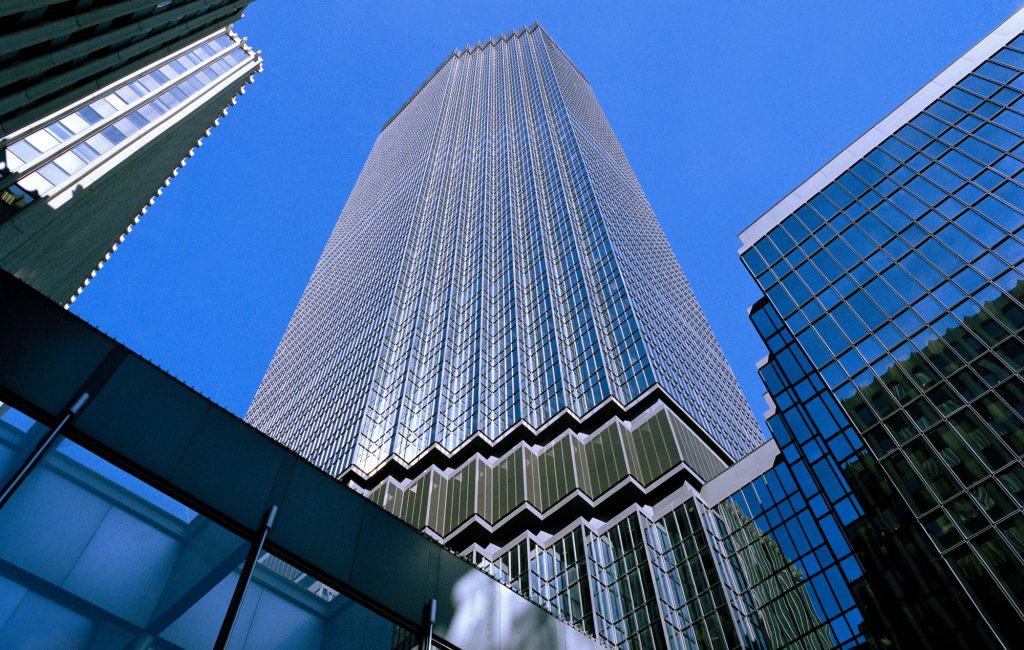 By chance, Sona Mehring happened on Doors Open Milwaukee a few years ago. She marveled at how the event gave the public access to private places and how it revealed and explained “mysterious” spaces inside buildings she never would have noticed on her own.

She came home with a question: “When’s the Doors Open in Minneapolis?”

It didn’t exist. But it does now.

Next weekend, 115 spaces across the city — from the 110-foot-tall Witch’s Hat water tower in Prospect Park to a Nicollet Mall manhole — will be open to the public. Some of the buildings are rarely so accessible, including the Scottish Rite Masonic Center and Hennepin County jail. Others, such as Izzy’s Ice Cream, Mixed Blood Theatre and Westminster Presbyterian Church, are providing behind-the-scenes access or special tours highlighting history and architecture.

Doors Open Minneapolis is a massive undertaking — staffed by hundreds of volunteer greeters and supported by dozens of local architects — which includes free Metro Transit passes, parking spaces and phone charging stations. Nearly two dozen restaurants and breweries will offer discounts or signature specials to people who mention the event. There’s even an Instagram photo contest at #dompls.

But it came together in less than a year, spearheaded by Scott Mayer, a local arts and culture impresario. Mayer, who started the Ivey Awards (recognizing the local theater community) and the Charlies (lauding local restaurants), wanted to add another event to celebrate the city.

“I was thinking it would be really cool to come up with some kind of civic project or celebration that really got people thinking about why this is a great city to live in,” he said.

Although he had hoped to devise “some original brilliant idea,” he settled on Doors Open, a concept that began in Europe and Canada decades ago and has spread to such places as Denver; Lowell, Mass.; and Buffalo, N.Y.; as well as Milwaukee, where it drew more than 30,000 people last year.

The architectural extravaganzas are as much about civic pride as they are about history.

Similar celebrations, called Open House, are held in cities around the world, including London, New York and Chicago. The whole idea is to bring members of the public into spaces they may not have visited, tell interesting stories and feature architectural highlights.

Mayer brought the idea to Minneapolis Mayor Jacob Frey’s office — and got an enthusiastic green light. “The mayor loved it, and that was kind of that,” Mayer said.

Frey said the event will allow Minneapolis to celebrate itself in a fresh way. “How many other occasions are there that get people moving all throughout our city with the express purpose of going somewhere new, of learning something new about Minneapolis?” he asked. “Doors Open Minneapolis is going to be a rocking weekend of civic pride and an awesome stretch to highlight our world-class architecture and our world-class businesses in new ways.”

Mayer’s efforts began in earnest last September, and in the ensuing months he built an advisory committee, a marketing committee and a staff of 10. He checked out Doors Open Milwaukee in September and Open House Chicago in October.

Michael Kisch, president of American Institute of Architects (AIA) Minneapolis and a member of the Doors Open Minneapolis advisory committee, also took in the Windy City celebration, which was in its eighth year. He was struck by the wide range of people the event attracted.

“It was all over the board,” Kisch said. “You run into families that just want to get out and explore the city, history buffs, people that are just passionate about their community. People just want to understand how the places they experience every day came to be, and hear the back stories.”

Mayer set a fundraising goal of $250,000. Despite significant contributions from the Minneapolis Foundation and a mix of money and services from Comcast and other sponsors (including the Star Tribune and City Pages), he fell short. (The city is a partnering sponsor, but isn’t providing funds.)

“I am making it work with less,” Mayer said.

From City Hall to the river

Once the lineup was determined, AIA Minnesota contacted its members to find architects to act as docents (whom the association calls “subject matter experts”) at some of the buildings.

They won’t be the only volunteers. Doors Open organizers recruited 900 people to be greeters throughout the two day-event, welcoming visitors to every venue and, if lines get too long, suggesting nearby spots to visit instead. Another important detail: Organizers made sure there were places for people to charge their phones.

“The biggest deal when I was in Milwaukee and Chicago was that you use GPS, and your phone is, like, dead in an hour,” Mayer said. “With charging stations, thanks to Comcast, you can hang out and get recharged.”